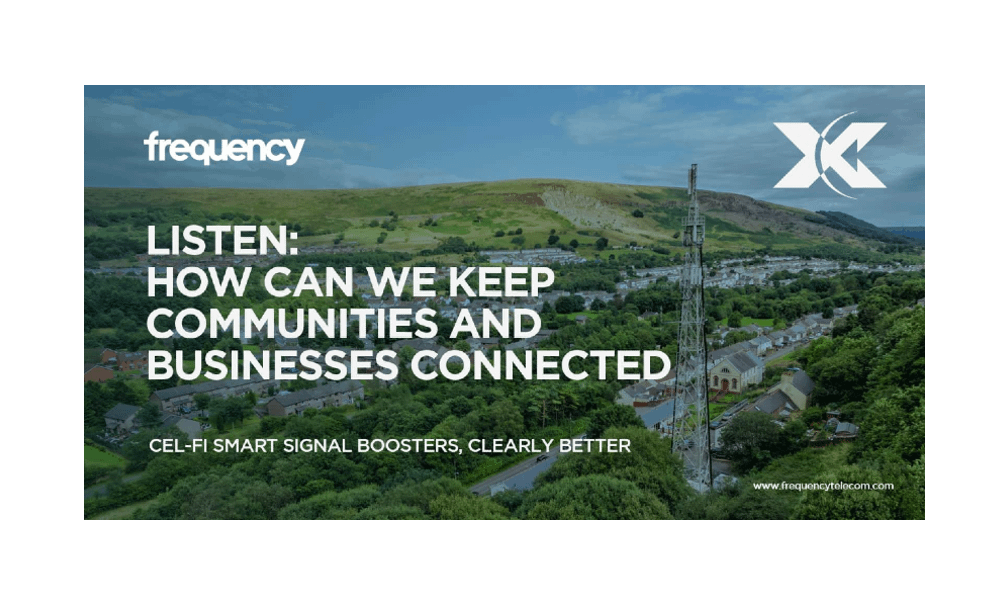 In response, initiatives such as the ‘shared rural network ’programme plan to extend 4G coverage, particularly in rural areas, by 2025, and others including the ‘Connecting Devon and Somerset’ programme aim to tackle this problem in the most removed parts of the country. Here to talk through these schemes, and what options are out there for those that are struggling, is Gareth Limpenny, Founder and CEO of Frequency Telecom.

The pandemic has highlighted the importance of internet connection, as people move their work and social lives online. However,190,000 households still lack even decent broadband, widening the digital divide. Such is the demand, that the average monthly data usage has increased almost 80% in two years. After a year of lockdowns, daytime and upload traffic has risen significantly with recent figures showing that each connection now uses an average of 429 GB per month in the UK. There has also been a considerable rise in mobile network usage to match this, with mobile data consumption increasing by 42% in 2019.

For the most part, the UK’s broadband and telecommunications have coped with this unprecedented demand, but parts of the country still remain underserviced and poorly connected. Recent data from Ofcom, for example, shows that just 66% of the UK can access superfast connections. Similarly, over 1 million premises cannot access decent broadband connection via a fixed-line with190,000 unable to access decent broadband at all. While significant improvement has been made to the country’s full-fibre broadband network, fewer than 1 in 5 UK households can access this service.

In some parts of the country, 4G coverage is also lagging behind. Even though 4G carries 91% of the UK’s network data, 9% of the country is still considered a 4G ‘not-spot’, an area with insufficient coverage. For the more remote parts of the country, however, this can be as high as 19%. What’s more, only 46% of rural premises are predicted to have indoor 4G data coverage from all operators. That’s compared to 86% in urban areas.

One way that people get online in rural areas, or areas of low coverage is by mobile signal boosters, which amplify frequencies from mobile network providers. Mobile operators have historically adopted an extremely strict policy against the use of these boosters on their networks, as they caused interference and damage to the performance of the networks. Any repeater or booster that claims to be wideband, or those which amplify signals from more than one operator at a time, are deemed unlawful by Ofcom. The penalty for using illegal boosters comes with a hefty fine of up to £5,000 and could even result in a year in prison.

Despite many areas of the country in dire need of internet connection, there are programmes that support the extension of 4G coverage to connect more of the UK. The UK-wide Shared Rural Network programme agreed in March 2020, for example, will extend 4G coverage, particularly in rural areas, by 2025, with each mobile network operator committed to reaching 88% coverage of UK landmass by 2024.

Similarly, regional programmes like the Scottish Government’s 4G (SG 4G) Infill programme and the Connecting Devon and Somerset (CDS) programme, a new mobile booster scheme aimed at small businesses and households in rural communities in these areas, aim to tackle this problem in the most removed parts of the country. 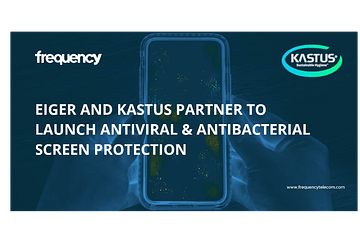 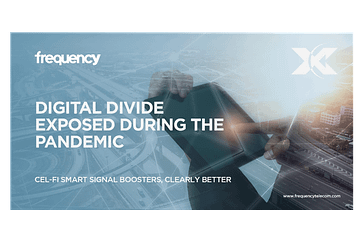 Digital Divide Exposed by the Pandemic

Why Are Higher And Wider Masts Are Being Rolled Out Across The UK?

No products in the cart.